What is Tumblr and how does it work?

Tumblr is a microblogging medium that has provided an opportunity for the younger generation to express themselves in the form of memes, content, pictures, video, or audio.

It is a free platform, where a person from any age group can sign-up on Tumblr.com and start blogging.

It is classified as a social networking site, and rightly so because it allows users to follow accounts of interest, share the content, and connect with like-minded people or groups.

The homepage of an account or newsfeed, what it is called in blogging terms, is unique and appealing in a sense that is customized and self-explanatory according to the niche.

After its inception in 2007, Tumblr reached new heights and became popular among new generations; however, just in a year, the users of Tumblr tumbled down 21% in 2019 from 558 million to 376 million.

Tumblr filled the gap in the market through its innovation

Tumblr launched in 2007 when the concept of social media was alien among the majority of the people, but it was something grabbing their attention.

In the middle of Facebook and Twitter, Tumblr.com brought innovation to the table that allowed users to self-expressing by writing, creating, recording, and sharing.

The animated interface made it quite attractive and convenient to share thoughts and write microblogs while building a community in your chosen niche.

The features which distinguished Tumblr from other platforms were blogs reaching or streaming to newer audiences as more and more people engaged with.

Either you were good with writing or making videos, Tumblr provided the opportunity for almost everyone in the likes of Tumblr videos and Tumblr blogs.

Is Tumblr good for blogging

Getting started on blogging requires technical knowledge; however, Tumblr has eased this process and helps in pursuing a career free of cost.

Yes, creating a blog on Tumblr is free and lets you build an audience via a simple and basic interface.

Besides, the most preferred format is graphical. Tumblr videos, photos, anything visual grabs more attention than a written text, and the Tumblr app makes it feasible for users to stay active, up-to-date and seamlessly connected.

Who is Tumblr for? Is it any good?

As discussed, Tumblr is a microblogging site, perhaps it provides more freedom and privacy than any other social media platform.

The freedom of sharing and creating posts is immense. Visual portraits, videos, and audio clips, Tumblr allows all.

It does not restrict the user with just one form of creation. Another feature, which I emphasize is building the newsfeed conveniently, the reblog feature is an amazing character and pretty simple to use.

Although there is a limitation when it comes to commenting as Tumblr does not allow it like the post notifies the user.

Teenagers or who are in their 20s prefer Tumblr over Facebook as it helps with privacy and makes it difficult to search based on an email address, therefore, children avoiding their parents and relatives use Tumblr more often and share content according to their likeness.

Tumblr falling behind. Why is that?

Tumblr Inc. is owned by Verizon media, which operates Yahoo as well, it conducted a research which showed the interest of users in adult content on the network more than any other content.

On average, from 50 followings, 2 or 3 Tumblr accounts were related to such content and it was a paradise for users who were fond of adultery.

The number of users and visitors increased when Tumblr was introduced to the Apple store and Play Store as a Tumblr app.

The interface is user-friendly and allows users to post video, audio, or blog also known as Tumblelog.

Keyword research allows you to reach and connect to the accounts which interest you the most.

There are several categories to choose from like photography, gaming, memes, quotes, etc.

In 2018, it attuned limelight when child pornography circulated on Tumblr and raised concerns of parents because the demographics of users were young.

Tumblr banned such content and even keywords related to that category from the website and Tumblr app.

Any form of content like photos, links, or videos is prohibited which discourages the users from using Tumblr.

Is Tumblr still relevant? Let’s jump into it.

The graph of users dived deep and many users left the platform or switched to more attractive and interactive social media platforms like Instagram and Snapchat.

It is weird to hear when someone says, I still use Tumblr. It is because innovation replaces everything which does not adapt and the same happened with Tumblr, it did have advantages of using it properly like.

Now, each type of content has a designated platform more or less plus with the feature of monetization has given a competitive edge to other social media platforms over Tumblr and it has faded out from the proportion.

In my opinion, I believe Tumblr has seen its rise and was not able to combat new entrants into the market or add more value to the lives of users. Tumblr offered something for everyone instead of everything for someone which resulted in fading away from the picture.

Best HostGator Reviews 2020-Do You Want To Know? Yes? Let’s Have a Look

I am Badre Lamarkbi and I am just happy to see you on one of my best affiliates’ websites. This is, without a doubt, the best website for affiliate marketing and business online.

If you want to learn how to make money online from home, you are in the right place.

Very exciting to help you as much as I can. 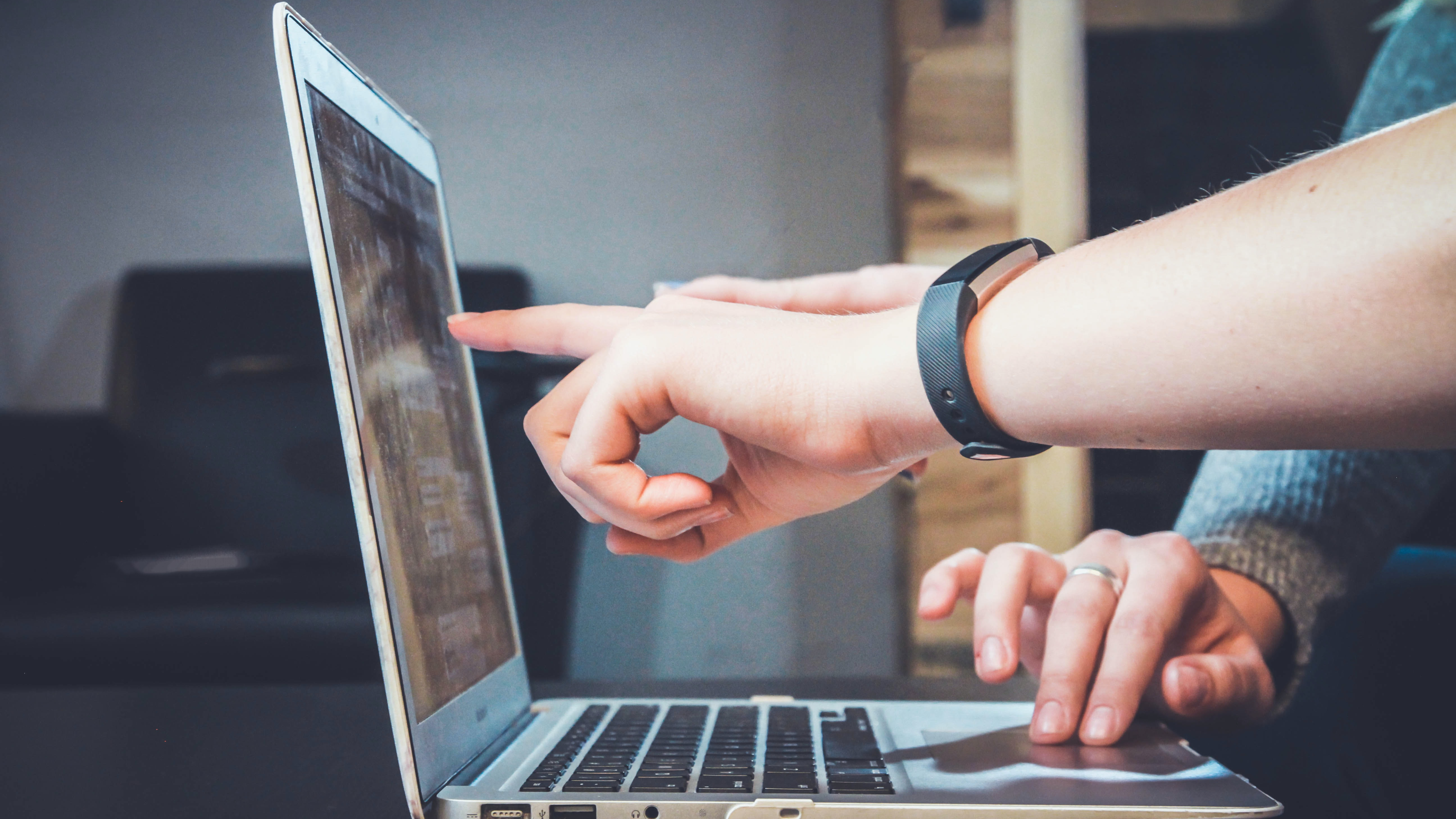 All our latest digital marketing tools delivered to your inbox.

Just The Best For You
Contact us: [email protected]

Jim Rohn Books-Here The Best Summary Of 7 Strategies For Wealth...